A Leader in Neuromorphic Computing

Neuromorphic computing is a branch of artificial intelligence (AI) that simulates the functionality of the human neuron. At BrainChip, we have developed a revolutionary spiking neural network (SNN) technology, a type of neuromorphic computing that learns autonomously, evolves and associates information just like the human brain.

BrainChip's first application of this technology is the award-winning BrainChip Studio and BrainChip Accelerator, which aids law enforcement and intelligence organizations to rapidly search vast amounts of video footage and identify objects or faces.

The Akida Neuromorphic System-on-Chip (NSoC) is the first in a new breed of neuromorphic computing chips that puts artificial intelligence at the edge and the enterprise.

How We Got Here 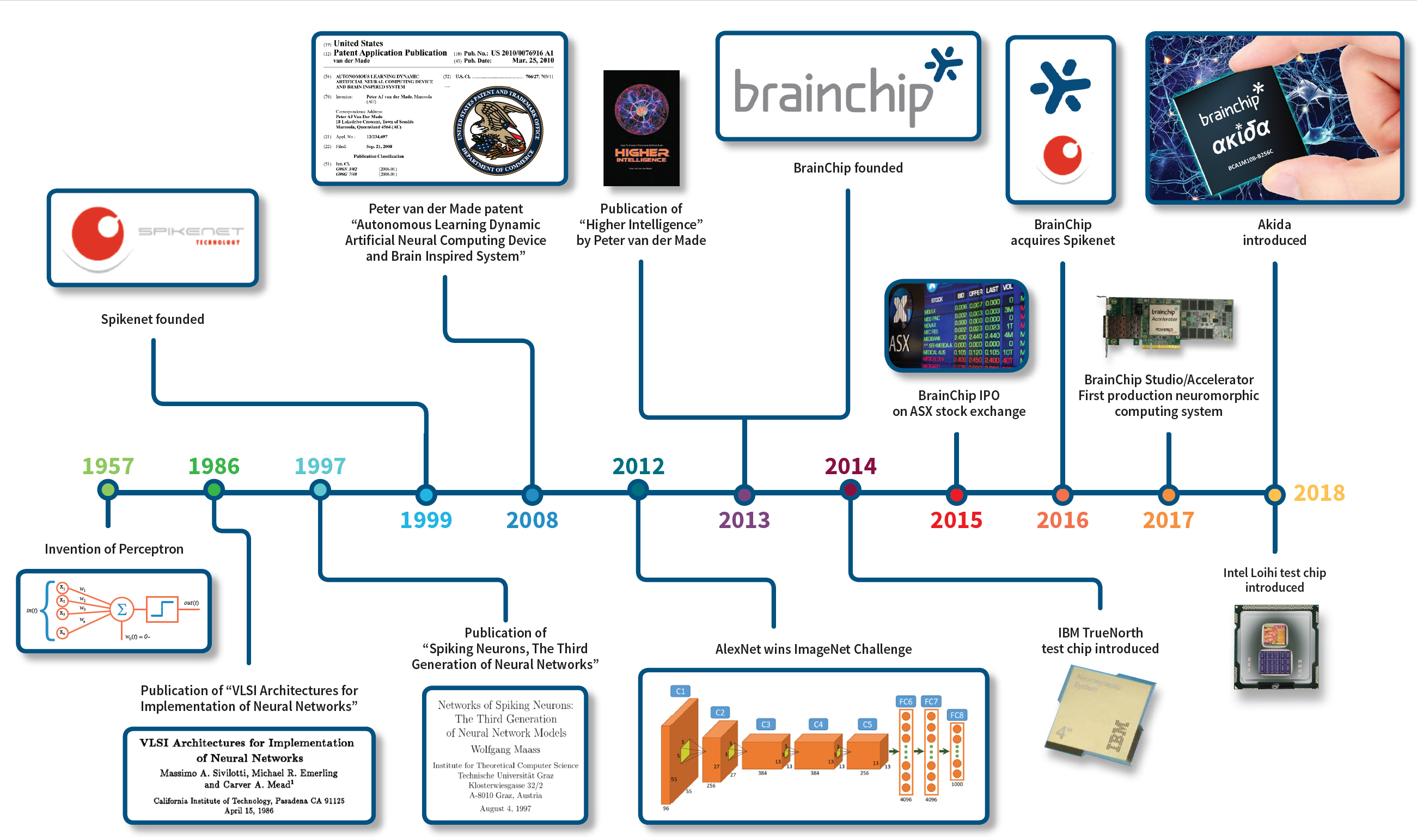 Peter van der Made, the visionary behind BrainChip, has dedicated the last 10 years to researching neuromorphic computing. His expertise and commercial success have established him as a leader of computer innovation for the last 40 years. Peter invented one of the earliest high-resolution color graphics accelerator chips for the IBM personal computer, as well as a computer immune system that was ultimately acquired by IBM, where he was appointed Chief Scientist in 2002. Peter began researching neuromorphic computing after leaving IBM and published the book "Higher Intelligence" in 2013.

In 2015 BrainChip went public on the Australian Stock Exchange (ASX) under the ticker name BRN.

The Akida NSoC represents the first in a new breed of neuromorphic compute acceleration device. 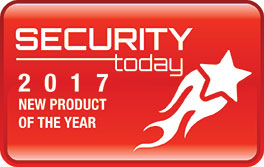 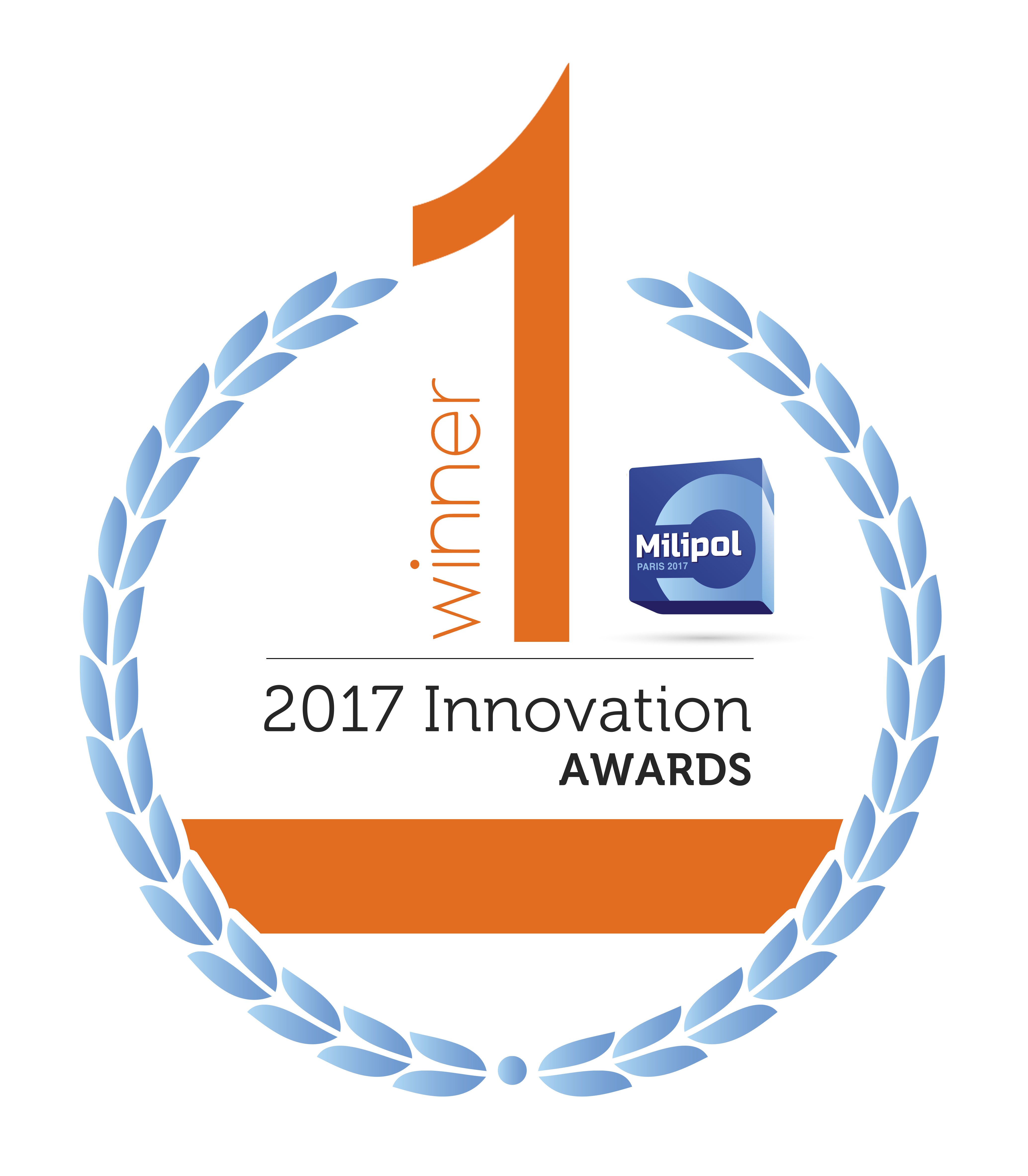