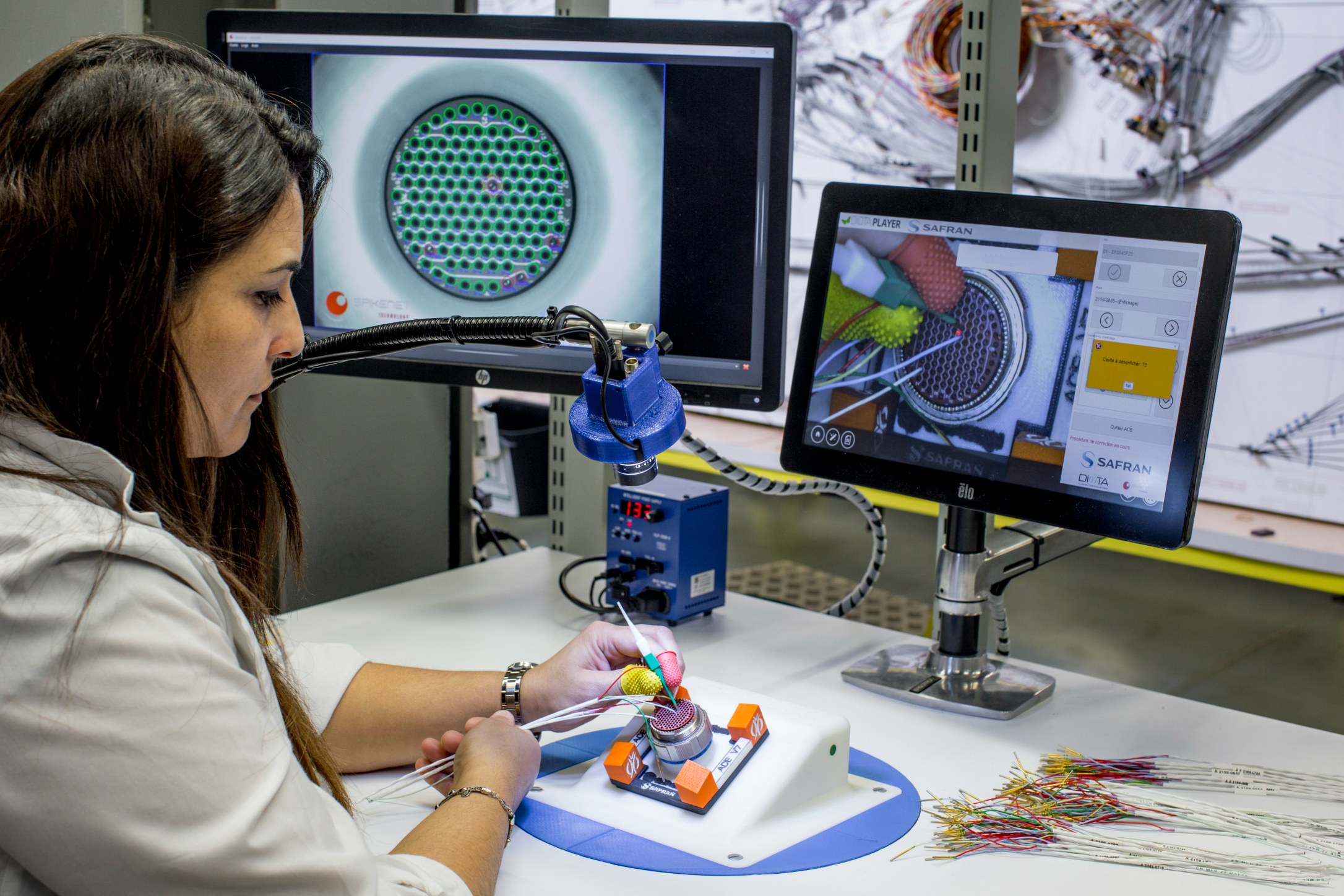 "We are focused on three primary markets: gaming, civil surveillance and machine vision. The development of this visual inspection system with a world leader in electrical systems manufacturing, such as Safran Electrical & Power, validates our value in visual inspection," commented Louis DiNardo, BrainChip president and CEO.

"BrainChip's innovative technology is key to support our harnesses production activities. This powerful image processing technology enables to control where the wire is plugged, which will significantly improve quality. It serves our objective of developing digital manufacturing for the Factory of the Future," added Sébastien Jaulerry, Safran Electrical & Power's EWIS Eurasia Vice President.

BrainChip Holdings Ltd. is a leading provider of software and hardware accelerated solutions for Advanced Artificial Intelligence and Machine Learning applications. The Company has developed a revolutionary new Spiking Neural Adaptive Processor technology that can learn autonomously, evolve and associate information just like the human brain. The technology, which is proprietary, is fast, completely digital, and consumes very low power. The Company provides software and hardware solutions that address the high-performance requirements in Civil Surveillance, Gaming, Facial Recognition and Visual Inspection systems. www.brainchipinc.com.

Safran is an international high-technology group and tier-1 supplier of systems and equipment in the Aerospace and Defense markets. Operating worldwide, Safran has nearly 58,000 employees and generated sales of 15.8 billion euros in 2016. Safran is listed on the Euronext Paris stock exchange, and its share is part of the CAC 40 and Euro Stoxx 50 indices.

Safran Electrical & Power is a world leader in electrical systems for aircraft, ranked No. 1 for wiring and No. 2 for power generation, while playing a key role in the development of more electric aircraft. The company has more than 13,000 employees in 12 countries.